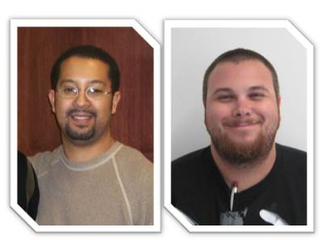 Methods
In this study, we evaluate whether inactivation of MNV is specific to the USP wavelength of 425 nm, or if it occurs at other visible wavelengths, using a tunable mode-locked Ti-Sapphire laser that has been frequency doubled to generate femtosecond pulses at wavelengths of 400, 408, 425, 450, 465, and 510 nm. Continuous Wave (CW) lasers are also applied. Singlet oxygen enhancers are used to evaluate the sensitivity of MNV to singlet oxygen and oxygen quenchers are used to evaluate effects on virus inactivation as compared to untreated controls.

Results
> 3 log10 inactivation of MNV pfu occurs after irradiation with an average power of 150 mW at wavelengths of 408, 425 or 450 nm femtosecond-pulsed light for 3 h. Thus results suggest that the mechanism by which a laser inactivates the virus is not wavelength-specific. Furthermore, we also show that irradiation using a continuous wave (CW) laser of similar power at 408 nm also yields substantial MNV inactivation indicating that inactivation does not require a USP. Use of photosensitizers, riboflavin, rose bengal and methylene blue that generate singlet oxygen substantially improves the efficiency of the inactivation. The results indicate a photochemical mechanism of the laser-induced inactivation where the action of relatively low power blue laser light generates singlet oxygen.

Conclusion
Results suggest formation of short-lived reactive oxygen species such as singlet oxygen by visible laser light as the cause of virus inactivation rather than via an ISRS mechanism which induces resonant vibrations.